League of Legends is often categorized as a MOBA, or multiplayer online battle arena, but League has a lot of different genre elements. MOBAs typically have RTS, or real-time strategy, components throughout the game. In a nutshell, League of Legends can be described as a MOBA that has two teams, five players each, fight against each other with an objective in mind. MOBAs, like League of Legends, often require more dexterity and strategy than lightning-fast trigger finger reactions.

How can you play League of Legends?

League of Legends is a very in-depth game that is not known for its easy learning curve. Although frustrating and difficult, it can also be rewarding. It is difficult to organize strategies and get to know each champion. As time goes by, players will find new strategies to use and fall into the “norm” while the skill gap continues its rise. LoL is a constantly changing game, which is why it is so popular.

Each champion can combine a combination of abilities with one perk to make a unique combination. It is difficult to take in all the information that exists, which can make it hard for new players to feel at ease. With thousands of hours of experience, players have a deep understanding of how each champion plays and which champions make the best matches. League is not a place to expect five players to win. There are many factors to take into consideration. Each champion and every player have a role and they must perform it perfectly. 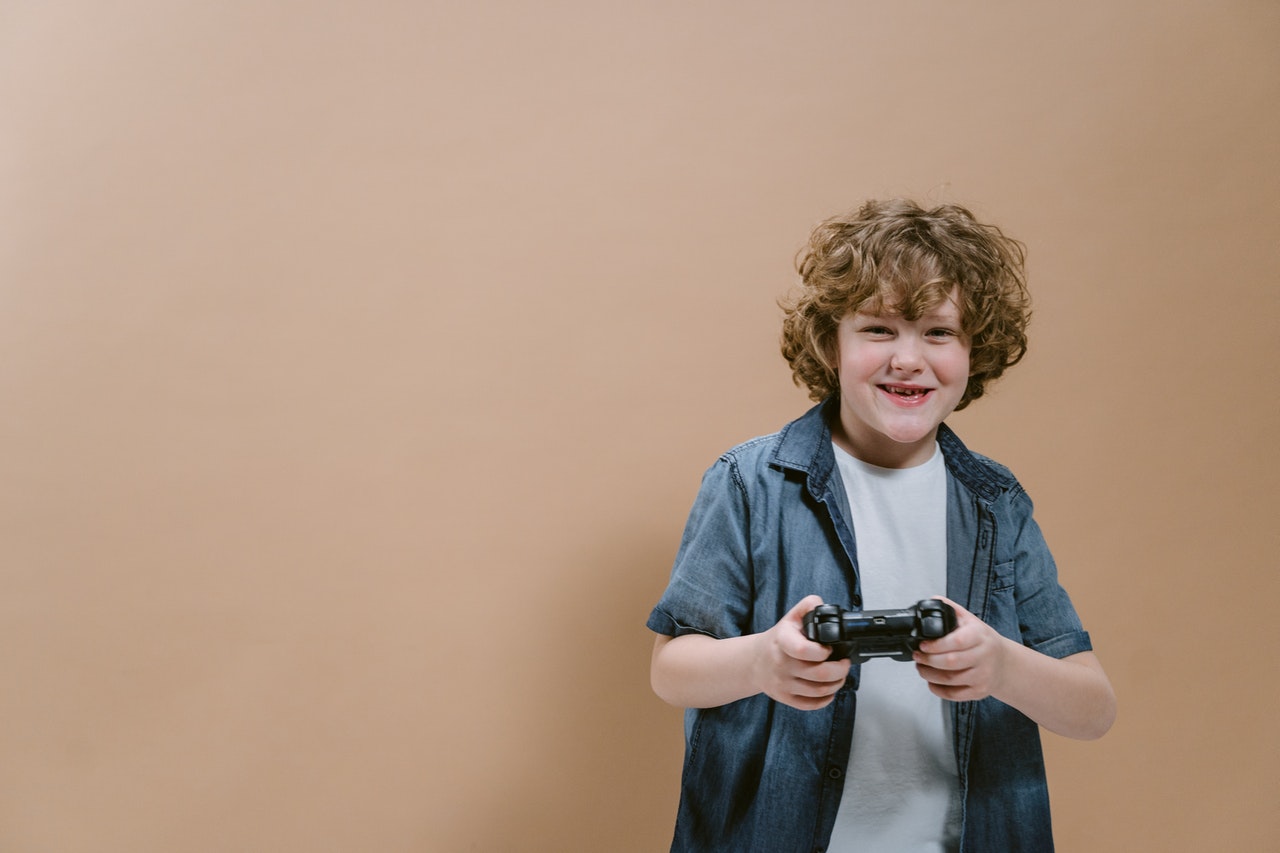 It is important to destroy enemy structures such as turrets. Turrets are capable of doing a lot damage. If there aren’t any minions, the turret can do that amount of damage to that champion, if they remain within turret range. If an enemy champion is attacked under a turret, they will be the target of that turret’s new attack. Champion need to attack as many minions as possible when attacking a Turret. A team that destroys an enemy’s inducer will receive a super minion for five seconds. These principals will have a huge impact on your league of legends rank.

A champion must level up in order to fight against the enemy team and stay ahead of them. Experience is gained through kills. While killing a minion gives you some experience, killing an enemy champion will give you a lot more. It is important to kill minions early in a match, as this is when you will gain the most experience and gold. Players can use the experience and gold they gain to level up their abilities or buy items. You should know that experience can be shared with other champions who are within a kill distance, but not for gold. Only players who have recently killed or assisted an enemy champion or received tower platings can share gold. League of Legends players can learn the fundamental skill of “last-hitting”.

Players can buy gold items to grant champions bonuses. There are many bonuses that can be used to affect champions. These include passive armor boosts or temporary shields. League of Legends has over 200 items, so it can be difficult to choose the right build. The game provides tips and recommendations to help new players build their items. There are many build strategies available, but it is crucial to choose the one that suits your style. You might not like a build strategy that works for your friend.

League of Legends is all about lane control. A champion who does not have control over their lane will lose the ability to level up. You can establish lane control by killing minions, enemies, leveling up and protecting turrets. A champion who clears and controls a lane will be able to see the base of an enemy player directly if they do so.

The jungle is an open area between each lane. The jungle contains monster camps that create unique monsters every few seconds. These monsters provide buffs to champions or the whole team. The job of the jungler is to eliminate them. It can help you gain momentum by killing the monsters in the right moment to activate your abilities.

Understanding the dragon feature is one of the most difficult aspects. Once, the dragon was a way to earn lots of gold per minute for a team. Every dragon spawn has the chance to be one of the four elements. Each element offers different buffs such as Ocean’s health regeneration or Air’s bonus movement speed. These bonuses are available to all teams, so they will be a priority for them. Once a team has killed enough dragons, they will be awarded the dragon soul that grants the dragons buff for the rest of the game. The Elder Dragon is the next dragon to spawn. This is an important goal at the end of the game. The Elder Dragon comes with an execut attached, which means that if an enemy reaches a certain level of health, it will instantly kill them.

The Baron Pit is the other important objective. The Baron Pit has two main objectives. The Rift Herald is one of the objectives. This boss will spawn around eight minutes into the game and can be respawned as long as it is killed before 13:45. The boss drops an eye when it is killed. This can be used to allow players to spawn in friendly Heralds that can attack enemy towers and do huge damage.

Baron Nasher is another monster in the Baron Pit. All players who have received the last hit from Baron get a powerful buff from the Baron Nasher. This buff increases the total amount AP, AD and aura. It also buffs nearby minions. This buff lasts three minutes, or until you are killed. These are the exact reasons why you need a jungler to obtain these buffs. 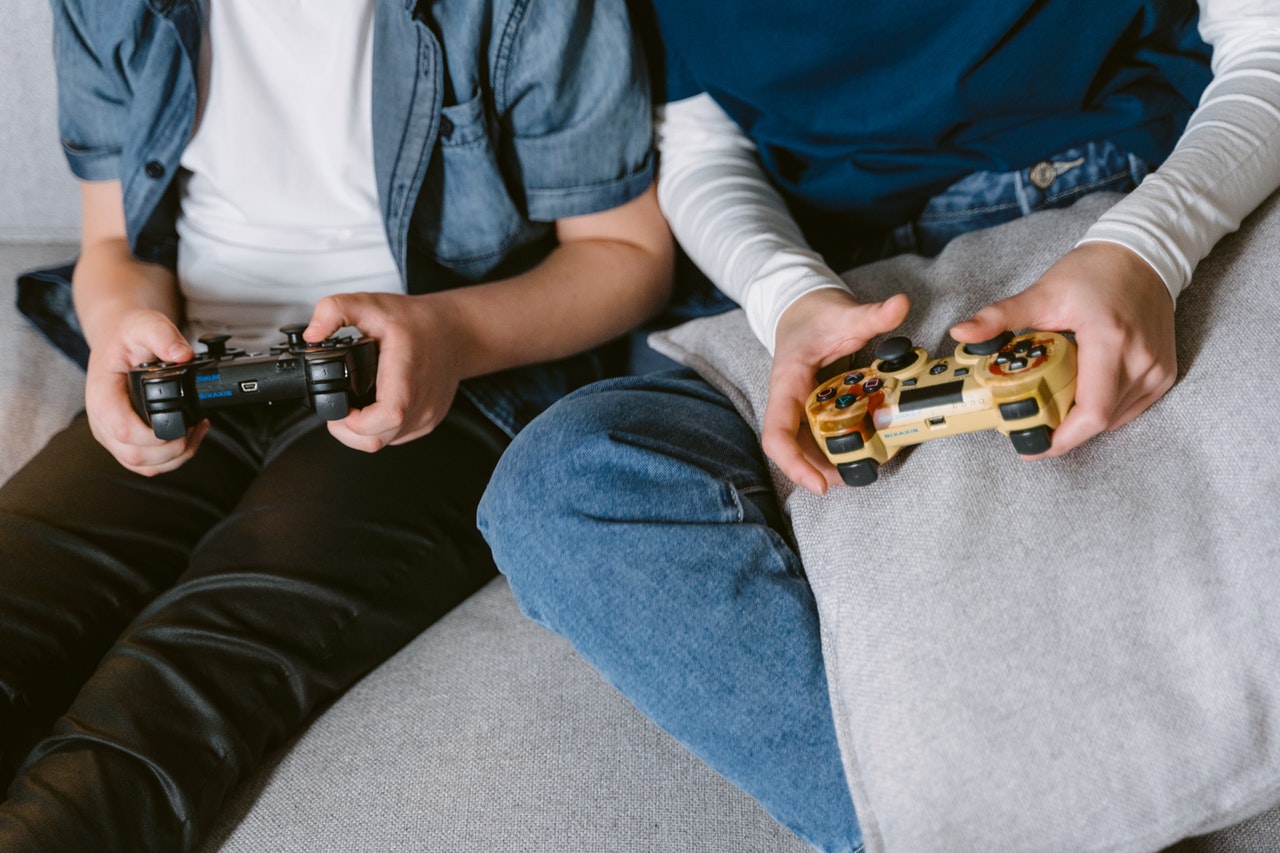 Which players are the best in League of Legends

Many League players experience the same fan fatigue as NFL and NBA players. Lebron is regarded as one of the greatest basketball players ever to have lived, but another basketball fan might think otherwise. Esports are growing and expanding, and players feel the impact of fan opinions and views.

Gen.G’s Park Jae-hyuk is one of the most skilled marksman players in the entire world. In 2017, the former world champion was part of Samsung’s World winning roster. Ruler has been the team’s franchise player since Gen.G was rebranded. After a long absence, Gen.G is finally making it to Worlds 2020. Ruler’s strength in 2020 makes them feel just as dangerous as they did in 2017. This story is important because Ruler brought Kim “Clid”, a former T1 player, and other Korean names to his side. It shows the world that he’s still a talented marksman superstar.

Lee “Faker”, Sang-hyeok, is a South Korean League of Legends (T1) player. Faker is well-known for his technical gameplay and ability to play any champion flawlessly. Faker, together with his former teammate Bae Seong-ung have won the world title three times. Faker was offered a contract renewal by T1 with an “unprecedented offer” that would keep him in the team’s 2018 lineup. Faker, who is now part of the T1 Organization and is an active participant in the team, has been part owner since 2020.

Faker’s fame is threatened by another international star, however, as we have already mentioned. Knight, the new LPL superstar, is going to be a major force in 2020. This prodigy has been a part of Top Esports for many years. Knight is the knight in shining armour, now that the rest of the team has reached a star level. Knight is the LPL Summer Split MVP and has seven first-place honors. This is the first time we have seen a player with such talent in a long while.

Which are the most important events or tournaments?

Riot Games hosts the League of Legends World Championship every year. Each season ends with teams competing in the championship to win the title, the Summoner’s Cup (70-pound) and the $1,000,000 championship check. Over 60 million people watched the championship in 2017, surpassing the 50 million mark set last year. LOLWC is praised for its broadcast quality and ceremonial performances. The 2017 Worlds Championship Ashe skin was sold for over $2 million. This money went towards player salaries as well as prize pools.

Since 2015, the Mid-Season Invitational is an annual League of Legends tournament. This tournament is second only to the World Championship. The MSI is the halfway point of the season, where the Spring Split champions of each of the five major regions play. MSI includes five of the most competitive teams from each regional league, along with a wildcard from a less-known region. The International Wildcard Invitational is used to select the wildcard team. It is held just a few weeks prior to MSI.